The following is an almost-complete excerpt of an article written for the Journal Inquirer in 2008.
___________

According to a 2004 report by John Miller, then director of the federal Office to Monitor and Combat Trafficking in Persons in Washington, D.C., modern slavery plagues every country, including the United States.

Not an easy question to answer is why our country, considered by many to be a progressive nation at the forefront of securing individual human rights, is one of the principal destinations for 14,500 to 17,000 women and children trafficked annually for the purposes of slavery.

In a 2004 Trafficking in Persons Annual Report, Miller noted that information on slavery is inexact, "but we believe that the majority of slave victims, in the neighborhood of 80 percent, are of the female gender." He added, "We believe the largest category of slavery is sex slavery."

Ms. magazine reported in the summer of 2007 that sex trafficking is one of the most profitable crime industries in the world — second only to the drug trade — and that U.S. trafficking victims are most prevalent in New York, Texas, Florida, and California.

The question now becomes, how is it females have come to be considered a viable, and apparently an even somewhat palatable, commodity, particularly in the United States?

While it's not possible to blame the use of female slaves on any one factor, it's difficult not to question the effect media and advertising could have on a society's perception of women. Mabelle M. Segrest, Fuller-Matthai professor of Gender and Women's Studies and chairwoman of the Gender and Women's Studies Department at Connecticut College, says that to be objectified is to be turned into an object, and to be commodified is to be turned into an object for sale.

"The sex slave is the ultimate of a commodified body, which I think we are numbed to with all this advertising," she says. "We're so used to the female body being commodified." 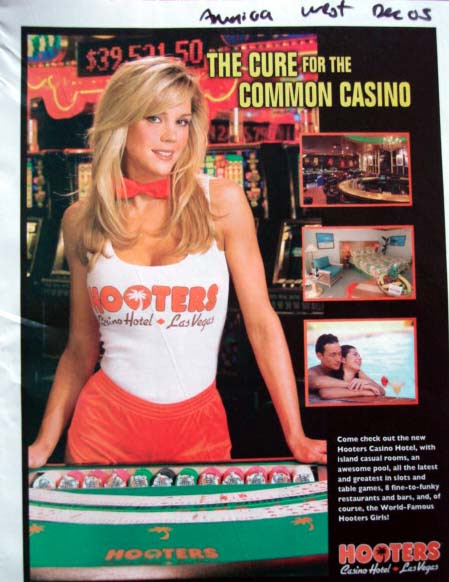 Women can be used to sell anything from insurance to perfumes to vacations, Segrest says. Even a phone book advertisement uses a young woman in a tight yellow shirt to draw attention to the publication, and an Internet domain registration Web site uses a large-breasted woman in a tight shirt to lure online customers.


Social activist and media literacy proponent Jean Kilbourne, who with Diane E. Levin co-authored the newly released book, "So Sexy So Soon: The New Sexualized Childhood and What Parents Can Do to Protect Their Kids," maintains that turning a human being into an object invites abuse. 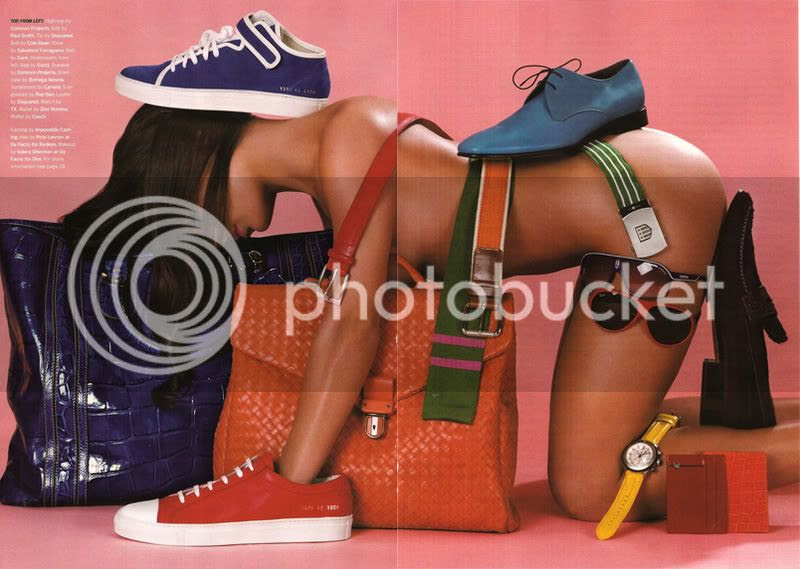 "When women are constantly shown as objects, the abuse and the violence makes a chilling kind of sense," she says. Kilbourne, whose attention to media awareness has been ongoing since the late 1960s, says advertising has a tremendous effect on how men and women operate and view one another, and themselves, in a society.

In her book, "Can't Buy My Love," published in 1999, Kilbourne reported companies at the time were spending more than $200 billion on advertising per year."If you're like most people, you think that advertising has no effect on you," she writes in the book's opening chapter. "When (Victoria's Secret) paraded bra-and-panty-clad models across screens for a mere 30 seconds" during the 1999 Super Bowl, "one million people turned away from the game to log on to the Web site promoted in the ad. No influence?"

Kilbourne said in 2003 that the average American was exposed to 3,000 advertisements a day.In a presentation titled "The Naked Truth: Advertising's Image of Women," Kilbourne says the first step in committing a violent crime is to dehumanize the victim. She adds that many advertisements reinforce the idea that a woman's body is an object.

Scott A. Lukas, chairman of anthropology and sociology at Lake Tahoe Community College and creator of GenderAds. com, a Web site that analyzes advertising images that relate to gender, also says sex slavery goes back to objectification and forms of dehumanization."It's hard to ignore it's a big issue in our society," he says. "It says, 'This person is different from us, this person is less than us, so we can do what we want to them. There's a movement toward something that leads to breaking down personal barriers that would normally prevent them from doing something wrong."

Joan C. Chrisler, Psychology professor at Connecticut College and an American Psychological Association and Association for Psychological Science fellow, says the media, in general, is largely responsible for how women are viewed in today's society."Certainly advertising is a big one, but not the only one. Music videos, movies, video games … in cartoons, women's bodies are often sexualized even if they're animals," she says.

The YouTube video "Generation M: Misogyny in Media and Culture," released on Aug. 6, provides images of advertisements objectifying women and clips from Gangsta Rap videos portraying women as barely dressed collectibles, symbols of the wealth and status of their male collectors.Educator Jackson Katz, one of the country's leading anti-sexist male activists, warns in the video that another generation of women is being trained to please men, "and to know they're second-class status — and not complain about it."

But someone must have complained. Secretary of State Condoleeza Rice said in the June 4 release of the Eighth Annual Trafficking in Persons Report that the United States has devoted more than $500 million in the last seven fiscal years to combat human trafficking globally.

However, the only sure way to substantially curb the success of the sex slave industry is to somehow eliminate demand.
Posted by Kristen at 9:12 AM